dates of the moths

Posted by Jermaine at 14:08 No comments: 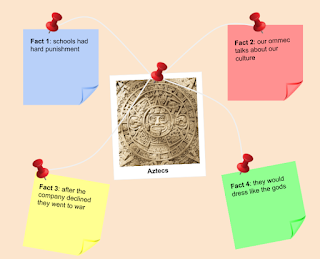 Posted by Jermaine at 14:05 No comments:

The empire wasn’t strictly an empire as weight, I think the aztecs didn’t directly rule their subjects in the same way european empires liked. They tried looking like gods and they thort they were mighty and a lot of them were rich.


And to find there home land they had to find the ancient eagle on a cacdie eating a snake so they put there home flag to the eagle eating the snake.so that was there flag and they had slavery if they didn’t pay the people what they wanted.

The culture is making it approximately five times the size of london and among and they would like and the aztec empire died. And they slowly went down  but i’m sure no one nose how i’m assuming they got assassinated by someone.


Before they found chocolate up

And then they discovered a treat the lord tasted and he tasted all the flavorer. It was so sweet he wanted more. So they went to go find more. There was a lot he was wondering what it was made of so he ordered them to go and find it right now.


And the name was dairy milk so the people sold it to him for a room in the palace for one night.so he made the deal but he thort there was a trick so he said on one condishin you have to get me all the chocklate and they said yes.But they said you carnt put people in slavery and they agreed.

Posted by Jermaine at 14:02 No comments: 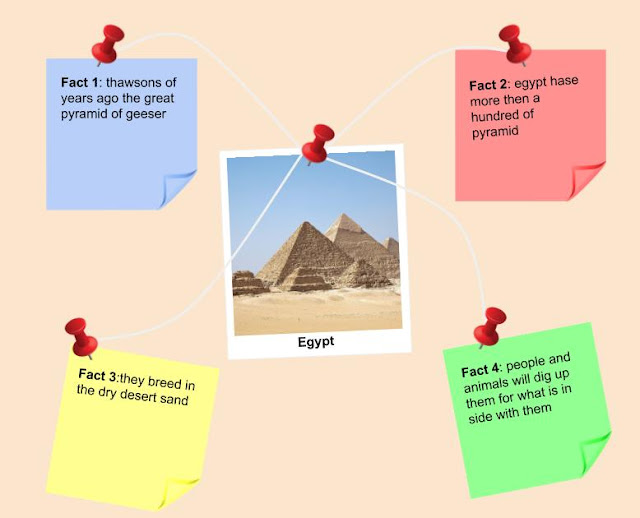 the recherche of Egypt and the hundreds of pyramids that all existed in Egypt
Posted by Jermaine at 09:37 1 comment: 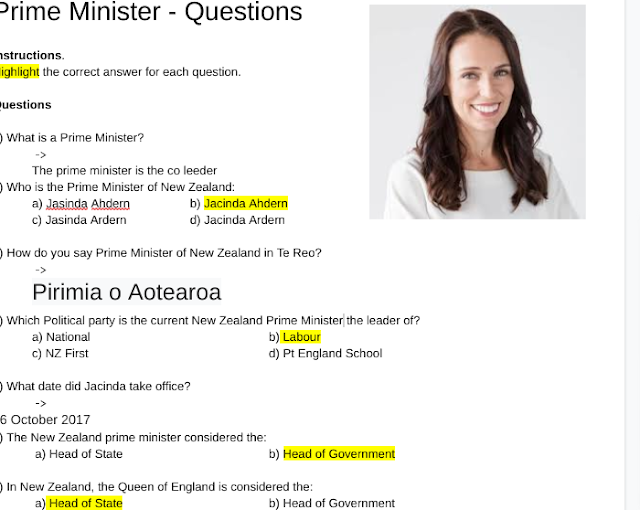 we asked questions about the prime minster to our friends  and our teachers enjoy my work everyone
Posted by Jermaine at 13:58 No comments:

The thing i am looking up to is the bombing pools at the first day we do slip and slide and we watch a move at night time.So we sit next to our mates and watch big foot the move was good and existing and on the last night we do are concert each group gose at a time and on the last day we go to the pools and we pop a menu and we have a lot of fun and we finish it off there my goal is to pay more atichen and lysine to the teacher
Posted by Jermaine at 10:33 1 comment: 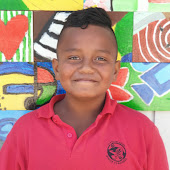 My name is Jermaine. My culture is Cook Island and Maori. My dad is islander and my mum is Maori. We always have a BBQ and my whole tribe would come to have a massive feed. My favourite video game is fortnight and my favourite movie is Seven Deadly Sins. My favourite food is McDonalds and I always have a double quarter pounder, large fries and banana milkshake. In the holidays is when my uncle would usually shout me Macca's. My favourite animals are dogs because they are so fun to play with. I like walking with a dog because they are so cool. My favourite sport is softball because you get to throw the ball and you get to hit the ball and it is fun. I like to play with my friends and we can throw it so hard at each other.

Who is visiting this blog?